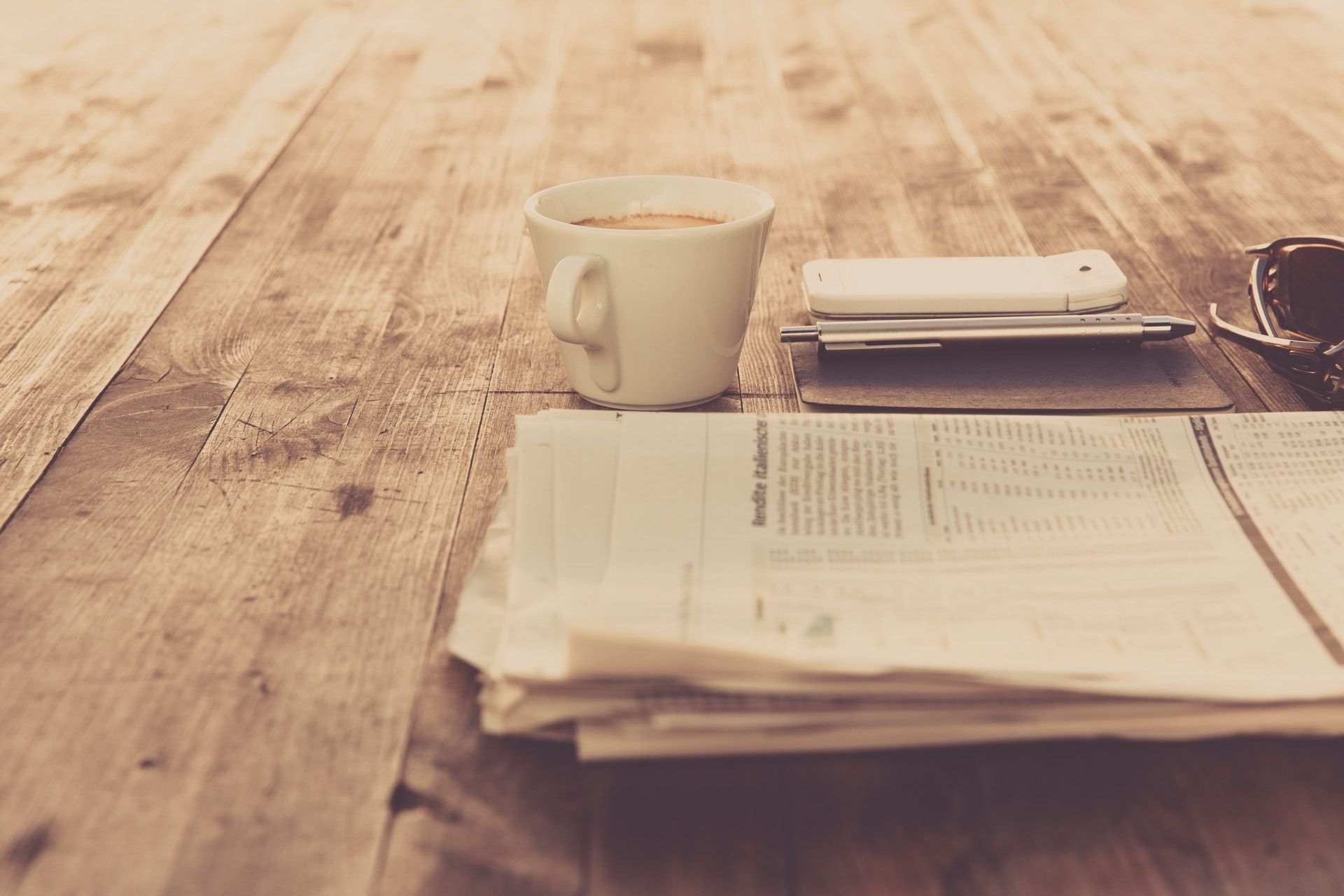 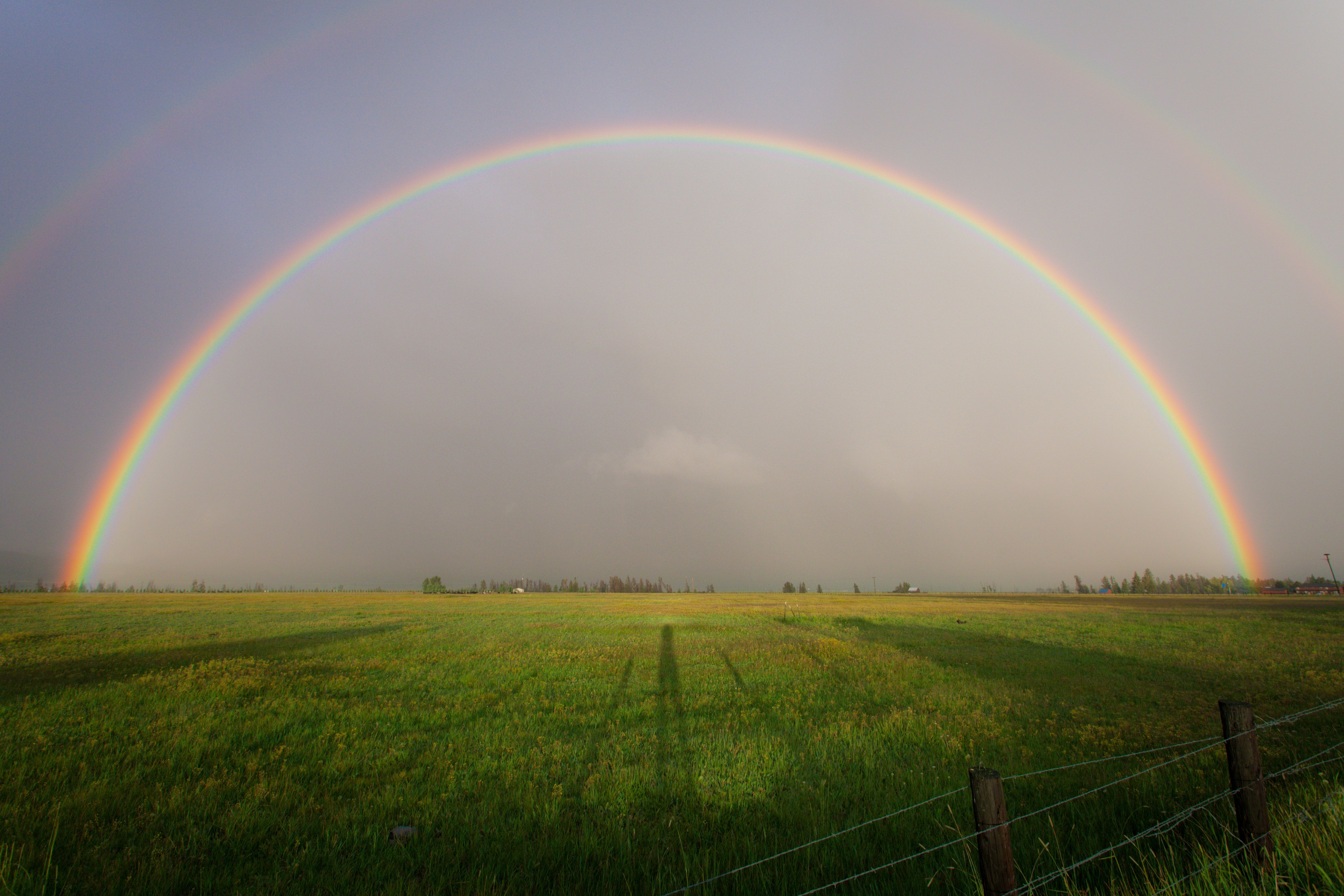 Newcomers to Western Washington sometimes comment that they miss the well-defined seasons that they have known in other parts of the country. For example, we rarely get cold winters, extended hot periods, or spectacular thunderstorms. Some have argued that we really have only two seasons: warm and dry from May to August and then cool and wet from September to April. However, September certainly felt like a change of season. Early in the month the high temperature was 77 degrees, but by the end of the month we barely reached a high temperature of 60 degrees. We will not see 70 degrees until next spring. Overall, temperatures in September were close to normal.

The big weather story for September is the extreme rainfall we experienced from the 17th to the 30th. That period saw four days with 0.60 inches or more. My rain gauge finally got a workout after sitting idle for all of July and most of August. The rainfall total for the last two weeks of September was right at three inches, and 3.40 inches for the month. One location near Stanwood got just over 4.0 inches. Normal September rainfall for this area would be about 1.8 inches, based on historical weather records for Everett and Mt. Vernon.

This time of year, I am always surprised at how rapidly we lose daylight. Not so long ago in late June we were getting 16 hours of daylight, now we are down to less than 12 hours, and by the winter solstice in December we will have only 8 hours. I checked the sunrise/sunset timetables for Seattle to determine the effect and was intrigued to find that during this week (seven days) we will lose about 20 minutes of daylight.

The cycles of the seasons and day/night were designed by God in the beginning to allow for life to flourish on planet earth. For example, if one side of the earth were exposed to sunlight for 24 hours a day and the opposite side always in darkness, the habitable zone would be very narrow. Also, if there were no seasons, life on earth would be quite different. In a computer simulation of no seasons, the ice and snow of the polar regions would extend further toward the Equator, where humans would be very crowded (and warm).

God made a promise to Noah and to all life on the planet (Genesis 8:22): “While the earth remains, Seedtime and harvest, Cold and heat, Winter and summer, And day and night Shall not cease.”